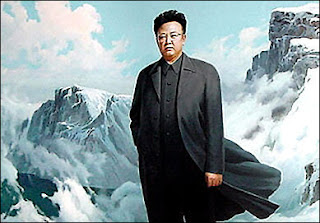 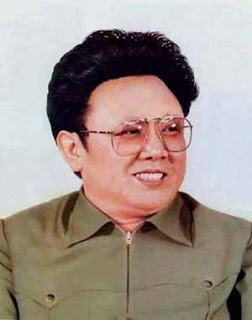 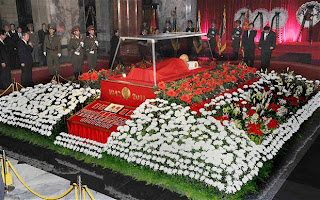 There is no question as to the success of this bold venture; the only issue is whether average mortals can stand being exposed to such profound feeling for any extended period of time.
Posted by Steven Givler at 7:38 AM